Bluefin Tuna On The Fly DVD 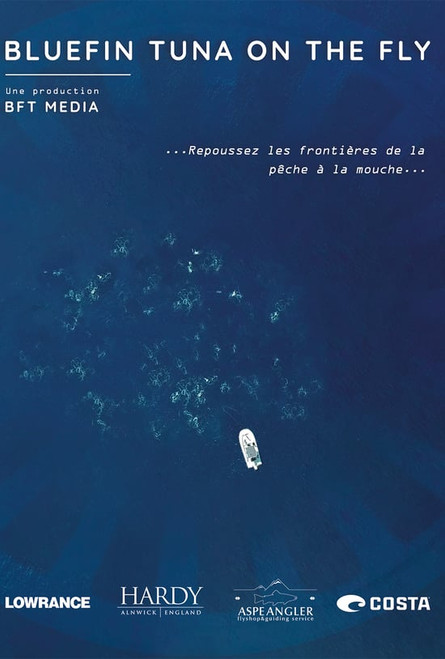 Bluefin Tuna On The Fly DVD

Among the Trophy fish, it is a species more powerful and more violent than all the others, it is obviously bluefin Tuna.  After the efforts on bluefin tuna and anchovies conservation in the mid-2000's, the Bay Biscay probably became one of the best fishing spots for this species.  Fisherman who are lucky enough to be there at the right time of the season can witness real food frenzies for tuna.  The frenzies give some surface chases which can be enormous.  The ocean literally boils.